For my UX bootcamp we were presented with a hypothetical exercise app to design as a project for our Design Thinking Case Study.
​
I used Design Thinking around the phases of: Empathize, Define, Ideate, Prototype and Test throughout this case study and my other 2. The intention is to empathize with users who are not exercising as often as they would like to, understand why that is and define the problem. After the defining the problem, I tried to think of ways to encompass what the competition lacks in the ideation phase. For the prototype phase, I designed a mockup app that aims to be more socially-geared and user-friendly. I am still at the testing phase with the FriendGo app to determine if this product would actually be successful.

A busy working adult wants to exercise more and needs motivation involving a social setting to achieve their exercising goal.

An application that connects users on teams with other people in their area for scheduled social group exercising, to satisfy the common motivator (social exercising) for all users.

My role during this Case Study was UX Generalist. I first researched smart-phone adults by conducting empathetic interviews. I then research product competition. After reviewing I defined the problem. Through ideation, I designed an application prototype, then tested the prototype with users for usability affirmation. 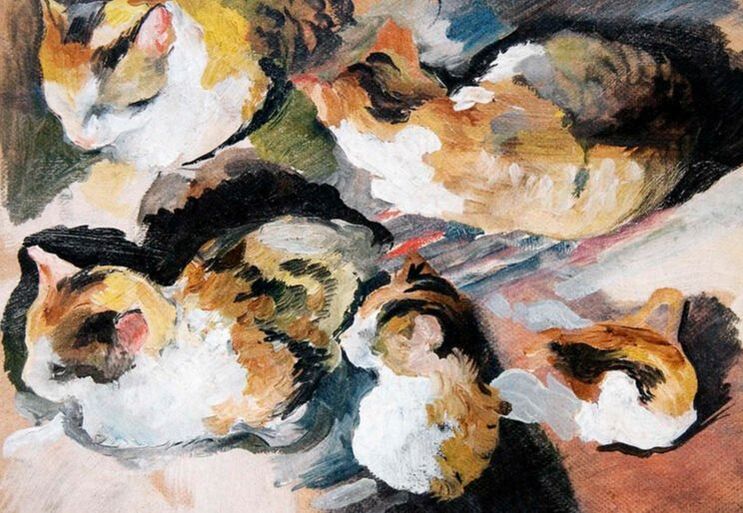 First I interviewed 5 adults who meet the following criteria:
An example interview with a user and their relationship with exercise for my research (Empathy phase)
After my interviews, I conducted this Affinity Diagram to reflect on commonalities in people’s responses to reasons why they’re not exercising as frequently as they would like to. ​ 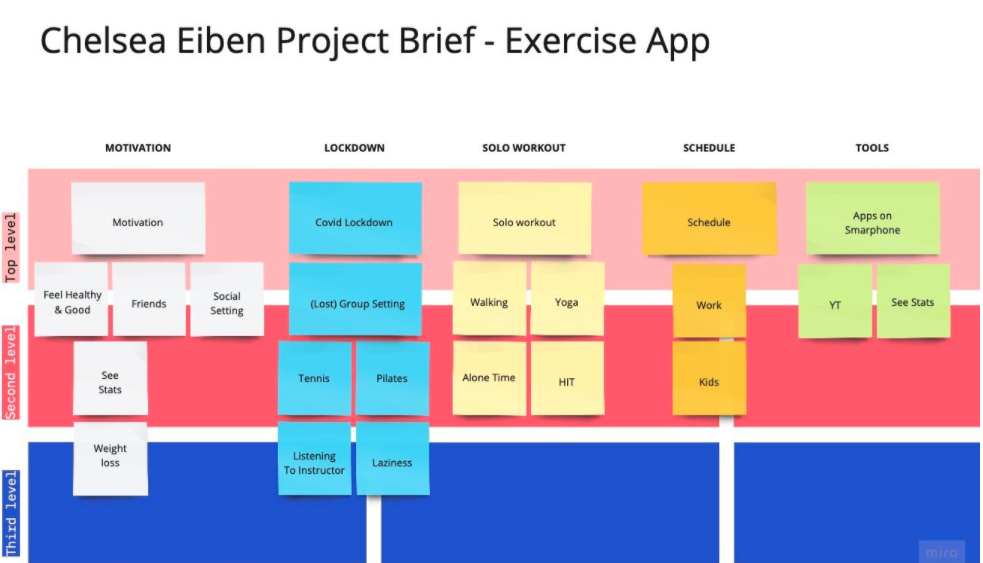 Based on all my interviews, I condensed the most frequent topics to the left of the diagram above.
The top reason the users were not exercising as frequently they liked was from lack of motivation and lack of social setting.
​
The mention of 2020 was frequently matched with discussion of change in routine and desire for social exercising.
The common denominator with all users interviewed was that they were more likely to exercise if they had a friend or group of people to work out with.

The Problem is Defined
A busy working adult wants to exercise more and needs motivation involving a social setting to achieve their exercising goal. 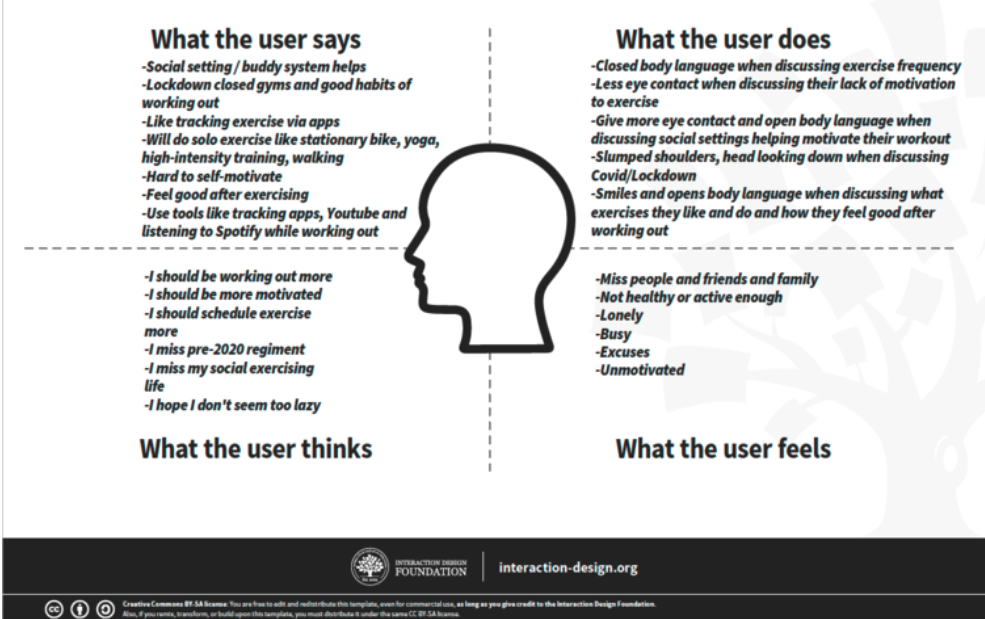 How might we help a working adult who wants to work out more but needs to be motivated by utilizing a social setting to exercise so they’re healthy and happy?
​
Now that the Problem has been defined, I want to see what other exercise apps already exist…

​What they’re lacking & why they’re good 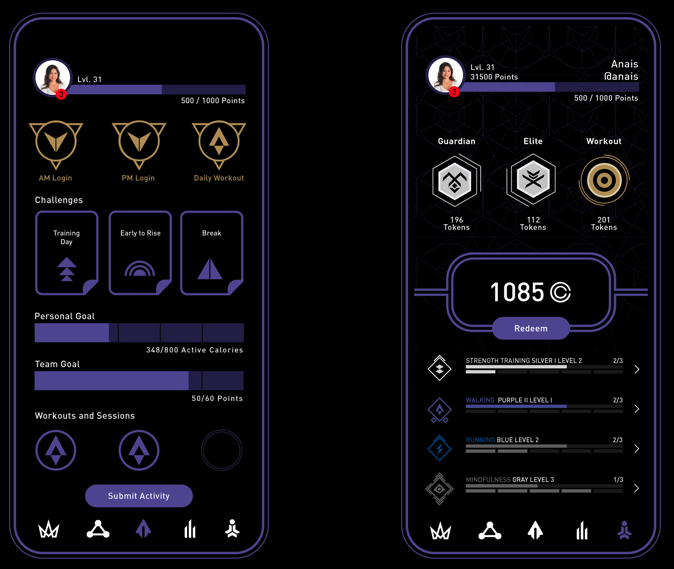 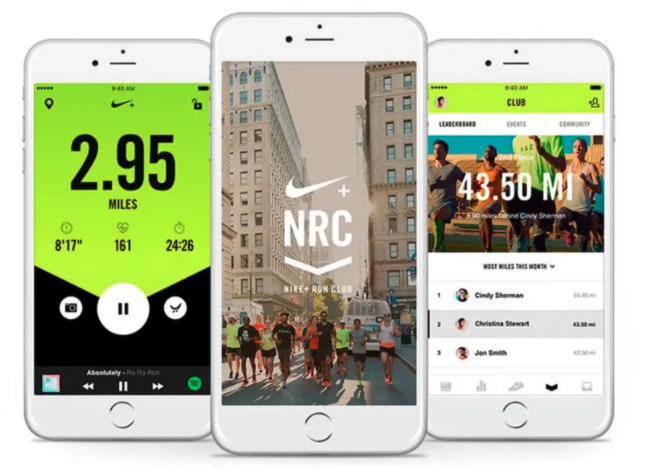 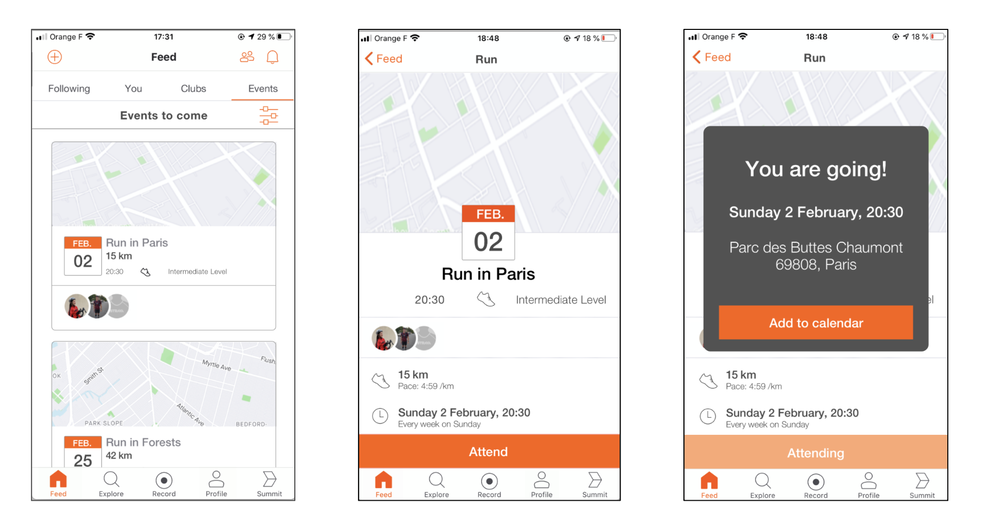 I personally feel Strava evokes too much pressure to beat your previous score or use as a barometer of your success. Not necessarily a bad thing always, but for some it can be too hyper-focused on continuing to set personal records.

It is clear to me that while these other apps are popular with setting goals and tracking statistical data, my app should focus more on the social aspect - since that is the primary goal for my solution.

Here is the name and logo I came up with in Illustrator:

After the name I immediately wanted to create the logo because that is hands-down my favorite thing to make.
Since more elderly people are using smart phones, I think it’s crucial to have a social exercise app that is USER-FRIENDLY. My mom needs to be able to use it to meet up with other age-appropriate people to work out with - and more importantly, be social with!

***May 2022 UPDATE - I CHANGED THE NAME because SocialFit already exists - oops!  New name is "FriendGo" and I actually like it more.  The logo needs work but I love the chrome for "go" and I like the pop-art feel of it.  Makes me want to get up and go!...if that's not too cheesy...

First, some sketching
Then, make the Prototype 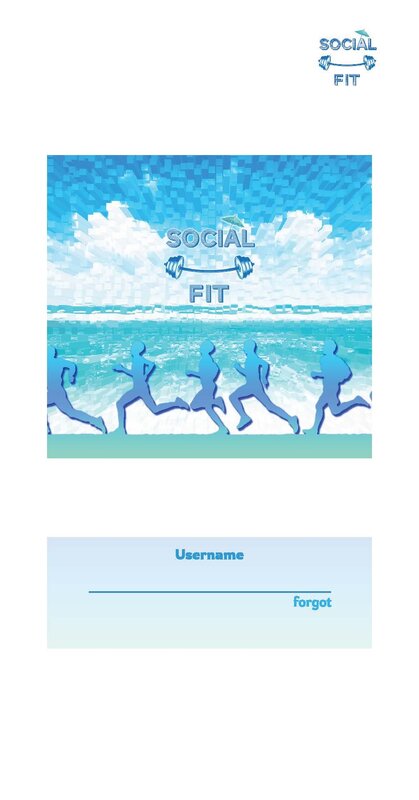 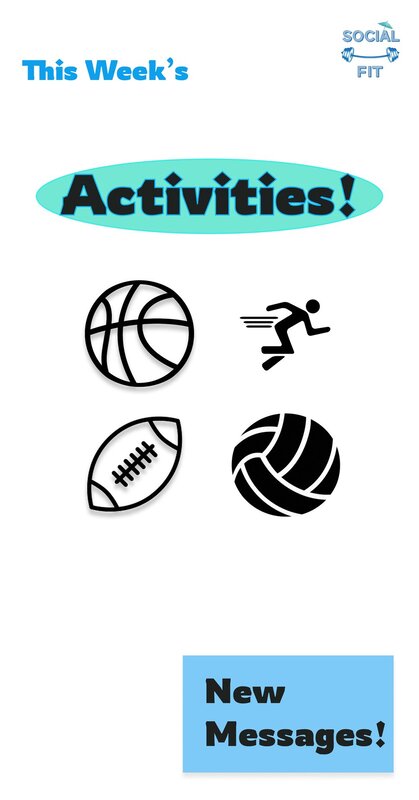 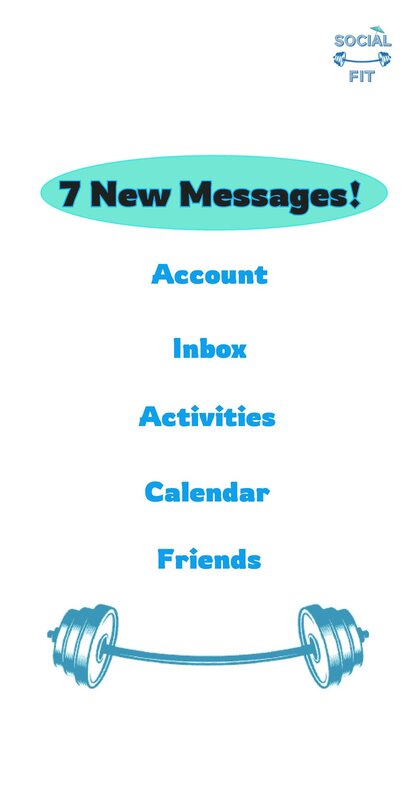 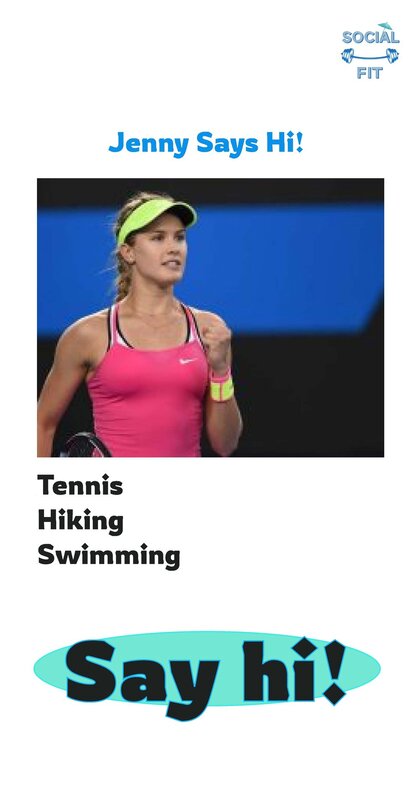 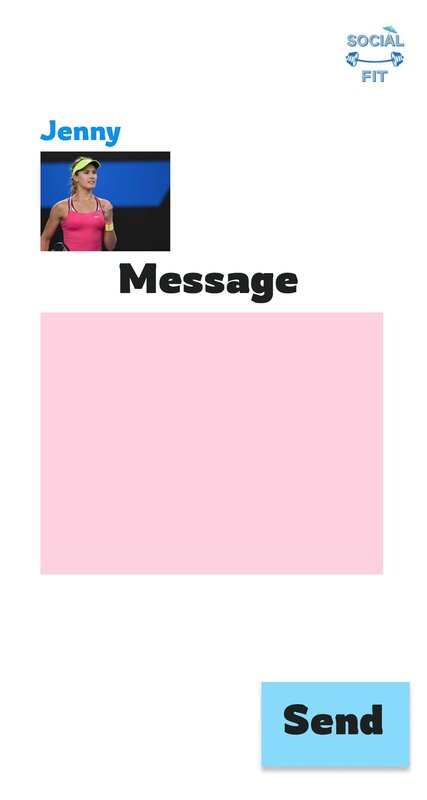 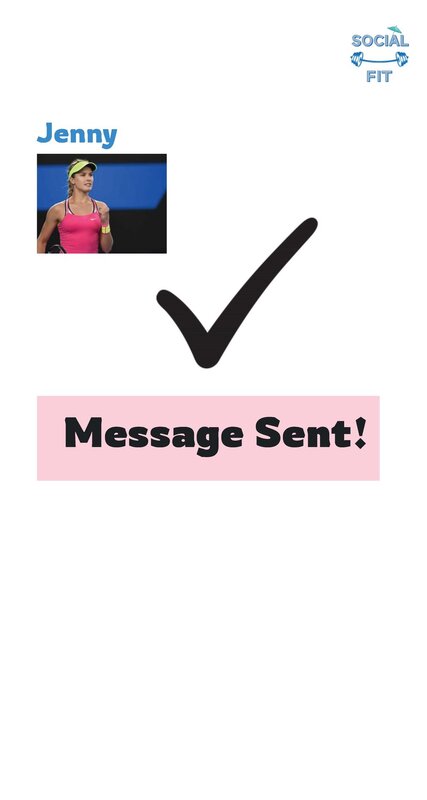 Had to change the name

Later on, on account of my mistake, I realized "SocialFit" is taken so I have now changed the name of this fictitious app to FriendGo.